The Benefits of Marriage Counselling 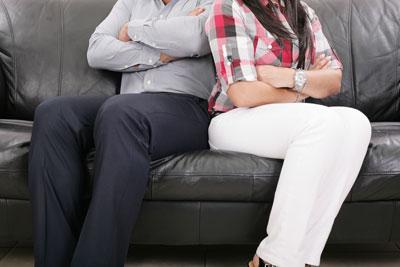 Nip it in the Bud

A great marriage relies on constant, open communication. But human beings make mistakes all the time, especially when it comes to communicating with those they love. It’s easy to be short with someone who you know won’t walk away from the relationship, without realizing that you’re doing damage. Many people brush off smaller problems or little hurts because they know that in the long term they love one another. But those tiny problems can grow and blossom into nightmares that last for years. That may sound dramatic, but all too many relationships have failed because of an imbalance caused by a lack of communication about a small problem.

Marriage counselling is designed to identify the problem early, address the root issue, and ensure that it doesn’t grow out of control.

Arguments are rarely only about the subject of the current disagreement. Often there’s a back story and both sides are emotionally invested in the outcome. A marriage counsellor is trained to be the neutral third party, someone who can see the argument from the outside and give constructive feedback in an effort to help find a fair resolution.

The key benefit of marriage counselling is the commitment it implies. The couple acknowledges that they’re both invested in the relationship and will do everything they can to ensure they’re together as long as they both shall live.

Call Kuldip Counselling in Surrey today to arrange an appointment.