Can Alcohol Cause Depression and Anxiety? 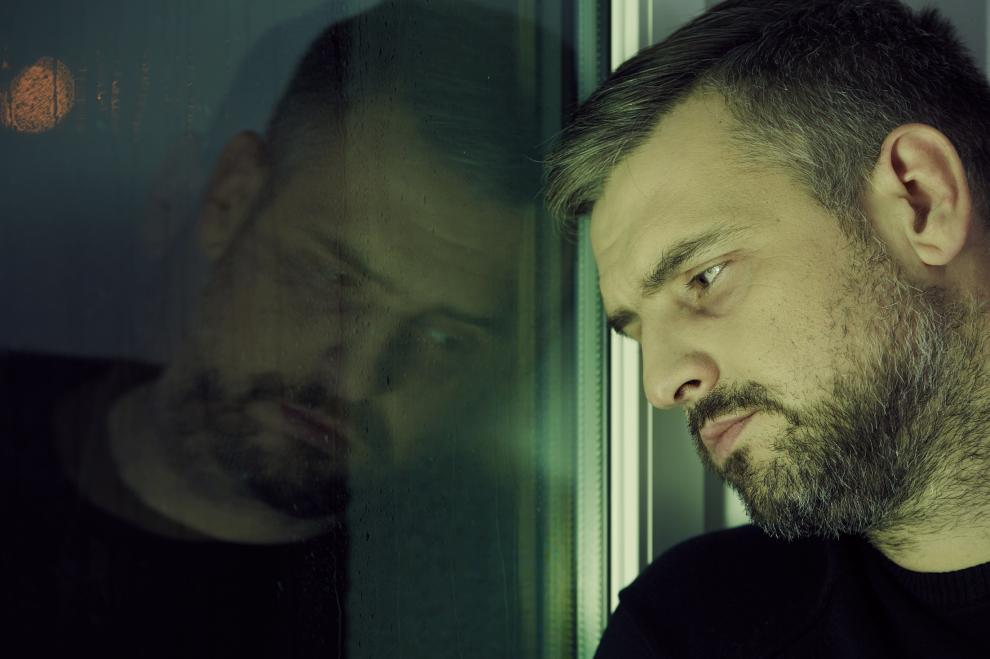 For many people, alcohol use can lead to other problems, such as depression and anxiety. Excessive alcohol consumption can lead to alcohol use disorder (AUD), which is defined as “problem drinking” and covers a large spectrum of people with alcohol dependency problems.

In many cases, alcohol use disorders can lead to anxiety, depression, or both. In many cases of AUD, the affected can not discontinue drinking even though the connection between their drinking habits and their anxiety or depression is undeniable. Many people believe that depression frequently leads to problems with alcohol – and while that is true, the reverse is sometimes more common.

Often depression and alcohol becomes a vicious cycle, as depression increases the desire to drink, but drinking worsens the depression. If a person experiences feelings of depression as a result of drinking, it is expected that these feelings should begin to dissipate after stopping drinking.

Symptoms of depression due to alcohol use may include:

In one study, it was found that individuals who suffer from alcohol use disorder are at double the risk of also developing depression and anxiety. The same study also found that alcohol abuse is more likely to cause depression, versus depression causing alcohol abuse.

Treating depression or anxiety caused by drinking usually involves antidepressant medications. Once the medications begin to lessen the effects of the depression, the cycle may be broken and the person can then also receive treatment for their alcohol addiction.